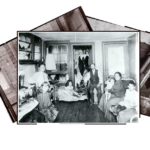 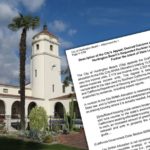 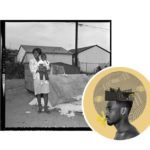 The design of the built world, everything from the architecture of buildings, the lighting along a street, the presence (or lack) of landscaped public areas is not only seen, but also felt. The built world significantly impacts the physical, mental, and even psychological well-being of the people that inhabit it.

Through the lens of Demar Matthews, architect and founder of OffTop Design Studio (based in Los Angeles), we learn how underserved communities are treated unfairly in the design world, exhibited by the lack of common aesthetics in community spaces, publicly-financed housing, and schools. This absence of good design in underserved communities, laid out in plain sight, reflects the many types of “structural” inequalities that remain present in American society.